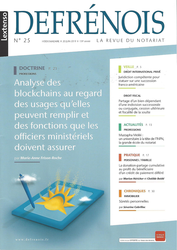 First of all, this working document was used as a support for an oral intervention done in French on the general topic.  L'officier ministèriel est-il soluble dans la blockchain ? (Is the ministerial officer soluble in the blockchain?) at the "Club du Droit", which took place at the Conseil supérieur du Notariat on May 14, 2019, in Pars.

Consult the general presentation of the conference (in French).

Then it serves as a basis for an article to be published in the Revue Defrénois (in French).

The technical analysis of the confrontation between the tool that is the blockchain and the function that ensure these particular people who are the "ministerial officers", might make it possible to deduce the use that they must make of it. .

For this, it is necessary to keep in mind this distinction so simple: the blockchain is a tool, a thing, a machine, an algorithm, a mechanical, mathematical power, while the ministerial officer is a human being.

This refers to the distinction that the Western legal system, whether Civil Law or Common Law, poses as summa divisio: the distinction between human beings and things. This first distinction is formulated so that we do not treat human beings as things, since they are legally qualified as "person". This is not a natural idea, because if the opportunity arises we would be inclined to treat the other human being as thing. It would be nice and effective. But Law, in its first principle, opposes it, to protect the one who can not afford to be a wolf for the other. This political reason implies that this distinction remains very clear and strong. Now, many try at any moment to make us forget it.

For this essential distinction to remain effective, not only should we not imagine human beings as things (reduced to their bodies, for example, or reduced to mechanical acts of consumption), like this is notably described and denounced by Alain Supiot in his successive works, but it is also necessary that, especially by an imagined vocabulary, one represents things as acting like people, whereas it does not only machines and tools.

But technology represents more and more things with anthromophormi forms and reactions , through robots which "speak", "intelligent" machines, etc. The economic success of promoters of machines and other human-like robots, mechanical solutions presented as "intelligent", is based on forgetting the distinction between the person and things. It is certainly possible to erase this distinction from our system of thought. The difficulty is that it is the basis of Western Lawl and that there are strong reasons to keep it because this distinction protects the weak human being from injustice, permits him and her to participate in the general  order, to avoid an order built on a pure balance of power which can only lead to violence.

It is this background that is played in the practical questiond of insertion of blockchains and other technologies and the way in which the various professions must exercise their functions today. If these tools are consistent with these functions, or even improve them, professionals must welcome them without suspicion, or even participate directly in developing them. If these tools are not capable of fulfilling certain functions entrusted to these professionals, then these functions must not be inadvertently or maliciously inserted into a blockchain, whose capacity for preservation and reliability does not amount to anything, because a thing doesn't have any ability to think.

This is why we must start from the functions, by dinstinguising the technical function of conservation, duplication and elaboration of acts (I).

It seems that assuming the technical reliability of preservation and duplication acquired through the blockchain, as soon as there is a part of elaboration in the act, human intervention must step in because a machine is unfit to check the facts. Here we find the distinction between the retranscribed negotium, this retranscription never being mechanical, and the instrumentum itself, which, split from what gave rise to it, can be subjected to duplicative and conservation technologies. These technologies of conservation and duplication could be so efficient that the notions of original and copy could be questioned because of the reliability of the blockchain (II).

Thus the blockain is an effective technology on the instrumentum as documents divided from the negotium, but it can not guarantee the correspondence between the two ; it has only the reliability in the conservation, the availability and the duplication to infinity of the instrumentum, of what is extremely useful, and justifies that ministerial officers incorporate this technology. But the function of these are not limited to being agents of conservation and duplicators. We do not simply move from the copyist monk to the blockchain. The main and so precious function of the ministerial officers is to check the accuracy of the mentions of the instrumentum in relation to the reality of the negotium. This is so precious for a market economy to have this correspondance. The ministerial officer does so as a human being, while a machine can neither check this correspondence nor advise the parties - especially not the weak part in the negotium. This is why the State - which has never ignored the effectiveness of "decentralization" techniques - has decentralized its office and its correspondance. With a sole and autonomous machine, it is not possible to know if  acts correspond to the objective reality of the transactions (their object) as well as to their subjective reality (consent). If we choose not to entrust this to human beings carrying this function, for which a machine is unfit, it would be a political choice It will have a price (III).

This would be the choice of a very liquid and unsecured market (without intermediary, with the benefit of lower cost in Ex Ante and higher risk for the long term). In policy, the balance is always between security and liquidity, especillay in financial systemic policy. This was done by American Law, wich prefered low costs and high liquidity, especially for real estate loans, which were securitized by subprime mortgages. For the moment, this choice is not made in this sense by European Law, safety concern in the elaboration of the acts being preferred and the distinction between the human aptitude and the mechanical aptitude remaining. And we know that in the first system the reajustment takes the form of a general crisis, which reinjects the reality of the negotiums, lost in the instrumentums.  What price are we ready to pay ?

Once this distinction is clearly made, because the elaboration of an acte mus be made bye the ministerial officer, human being invested by the State of the particular charge ensures the accuracy of the mentions of the act with the reality of people, wills, obligations and goods, it is all the more expedient for ministerial officiers to organize themselves to develop blockchain technology. Indeed, once this act has been developed reliably, ans as such deserves to be "authentic", because of the continuum between elaboration, preservation and duplication, because it is up to the ministerial officiers to draw up the deeds more incontestably reliable. It is up to them to equip themselves with the technological means of best conservation and duplication of acts elabored by them (IV). 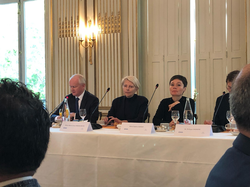 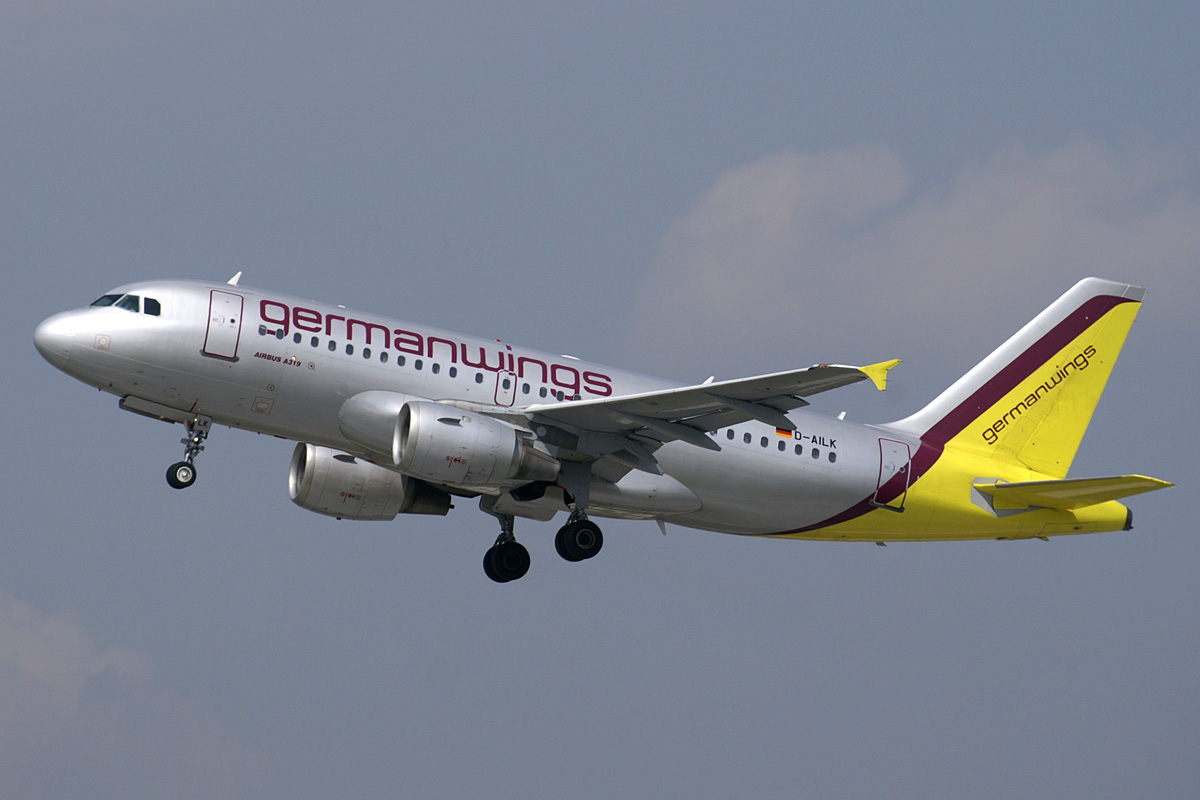 phone usage in relation to the planes both air traffic control and telecommunications regulation: it is a case of interregulation .

far, security concerns Gate by air traffic control had prevailed in France, with the ban on phones function. But a European directive to prevail consumer comfort.

French telecoms regulator, the ARCEP , consequently authorizes companies to operate the phones. But it reflects the need for security, limiting available bandwidth those that are not used by pilots.

Case technically successful interregulation , and it is likely that the re air regulator will therefore abandon its ban. 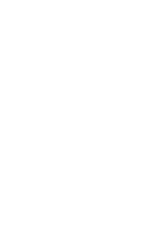