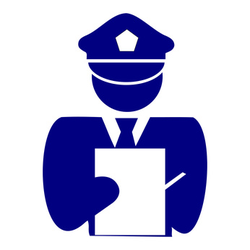 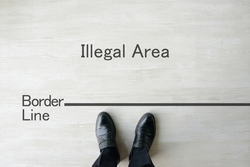 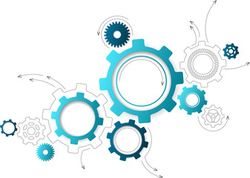 🎤 this Working Paper is the basis for a conference , in the colloquium Effectiveness of Compliance and International Competitiveness, co-organised  by the Journal of Regulation & Compliance (JoRC) and the Center for Law and Economics of the Panthéon-Assas University (Paris II),   November 4, 2021

📝this Working Paper is also the basis for an article. This article is to be published ⤵

in its French version in the book 📕Les buts monumentaux de la Compliance, in the series 📚Régulations & Compliance

in its English version in the book 📘Compliance Monumental Goals, in the series la collection 📚Compliance & Regulation

► Working Paper Summary: The "Compliance Tools" are very diverse. If it has been chosen to study more particularly among these the obligation of vigilance and the whistleblower, these rather than others and to study them together, it is because they present in the perspective of the specific topic chosen, namely "international competitiveness", and for companies, and for economic zones considered, and for legal system inseparable from them, a uniqueness: these are mechanisms which release Information.

By order of the law, the company will not only stop ignoring what it covered with the handkerchief that Tartuffe held out to it or that a conception of Company Law legitimately allowed it to ignore. This article does not examine if this revolution made by Compliance Law expresses in the legal system is on the one hand legitimate and on the other hand effective: the article measures what is happening at the regard to "international competitiveness".

Compliance Law is therefore be examined here through its instruments, and not in relation to its normativity. In fact, its instruments are intended to provide Information and to make this information available, in its presentation, in its intelligibility and in the hands of those who are able to use Information in perspective of the Compliance Monumental Goals, achieving them.

Regarding this central notion of Information, international competitiveness will be more particularly concerned because Compliance Law will oblige the company itself to seek out, then expose to everyone's eyes, in particular its competitors, its weaknesses, its projects, its alliances, its flaws. This does not pose a problem if its competitors themselves are often subject to this new branch of Law, which goes far beyond transparency, which is already a new mechanism because a company is not a transparent organization and Competition Law that governs ordinary businesses never required this. But if they are not subject to this incredibly special branch of Law that is Compliance Law, then there is a distortion of competitiveness by the very fact of the Law.

It is possible to pretend that the markets like virtue, that they give it credit because they are themselves based on the idea of "promise", which is ultimately based on a moral concept, but this provision of Information to others, while others remain opaque, is a major problem of competitiveness, which the legal requirement of "loyal commercial practices" only very partially considers.

Therefore, it is necessary to first examine what is the economic and financial power of the information captured by the company on itself thank to Compliance Law making available to all but firstly to the compagny itself through the whistblowing mechanism, organised by the laws, differently in the US and Europe (I). Compliance Law also obliges companies to be accountable not only for what they do but also for what others do for them. Through the obligation of Vigilance, objective Ex Ante obligation and duty, the company obtains a power of Information on others which could well resolve what is often presented as the dispute aporetic of the extraterritoriality of Compliance Law, thus making accountable companies hitherto protected by their "preserved" legal system and thereby affected by the effectiveness of Compliance Law (II).

read below the developments 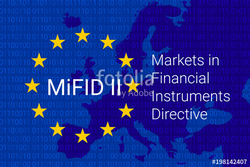 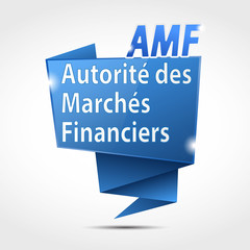