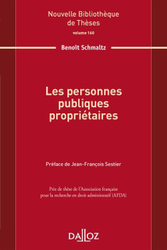 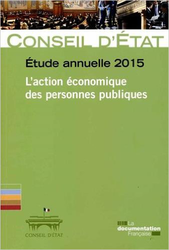 At first glance, only areas are regulated and the State doesn't enter private enterprises.

But the imperative is reversed when a company absorbs the entire area, or when a firm has the project to absorb the area, such as Google has. The firm becomes "crucial" and the State must enter the company and intervene.

It is necessary to give the definition of a "crucial firm". A firm is "crucial", in a negative sense, when its failures could cause the collapse of the system; a firm is positively "crucial" if through it the industry is facing the purpose to serve the future of the social group.

The State is then legitimate to enter the company to make its voice heard, sometimes to exercise its decision-making powers.

The competitive dynamism and power of property don't exclude the superimposition of the common concern for the future, which some call the general interest. 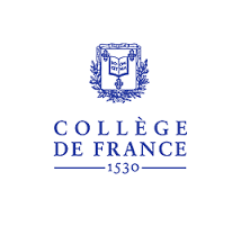 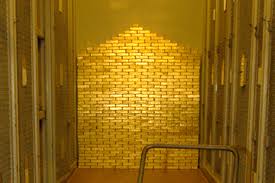 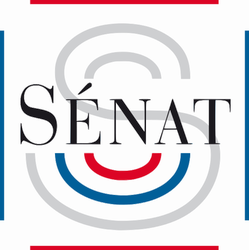