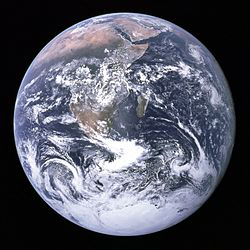 The notion of "Common Goods" refers to a political conception insofar as it concerns objectively commercial goods such as cultural goods or medical services, but which the community is going to demand that everyone should have access to it even though the individual does not have the ability to pay the exact price. It is then the taxpayer - present or future - or the social partners who bear the cost, or even some companies, through the corporal social social responsibility mechanism.

This protection of Common Goods can be done by the State in the name of the interest of the social group for which it is responsible and whose it expresses the will, particularly through the notion of the general interest. In this now restricted framework which is the State, this reference runs counter to the principle of competition. This is particularly clear in Europe, which is based on a Union built on an autonomous and integrated legal order in the Member States in which competition continues to have a principled value and benefits from the hierarchy of norms. The evolution of European Law has balanced the principle of competition with other principles, such as the management of systemic risks, for example health, financial or environmental risks and the creation of the banking union shows that the principle of competition is no longer an apex in the European system.

But it still remains to an economic and financial conception of Europe, definition that the definition of the Regulatory Law  when it is restricted to the management of the market failures feeds. It is conceivable that Europe will one day evolve towards a more humanistic conception of Regulatory  Law, the same one that the European States practice and defend, notably through the notion of public service. Indeed and traditionally, public services give people access to common goods, such as education, health or culture.

Paradoxically, even though Law is not set up on a global scale, it is at this level that the legal notion of "common goods" has developed.

When one refers to goods that are called "global goods", one then seeks goods that are common to humanity, such as oceans or civilizations. It is at once the heart of Nature and the heart of Human Being, which plunges into the past and the future. Paradoxically, the concept of "global goods" is still more political in substance, but because of a lack of global political governance, effective protection is difficult, as their political consecration can only be effective nationally or simply declaratory internationally. That is why this balance is at present only at national level, which refers to the difficulty of regulating globalization.

Thus, the "common goods" legally exist more under their black face: the "global evils" or "global ills" or "global failures", against which a "Global Law" actually takes place. The notion of "global evils" constitutes a sort of mirror of Common Goods. It is then observed that countries that develop legal discourse to regulate global evils and global goods thus deploy global unilateral national Law. This is the case in the United States, notably in financial regulatory Law or more broadly through the new Compliance Law, which is being born. Companies have a role to play, particularly through Codes of Conduct and Corporate Social Responsibility. 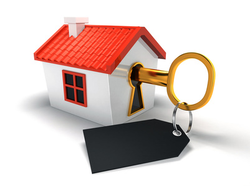 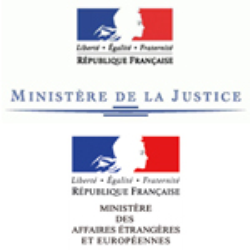 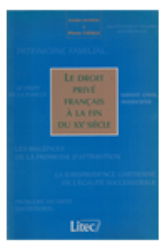 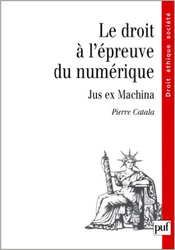