🚧 To protect human beings, the ethical imperative of the legal concept of person 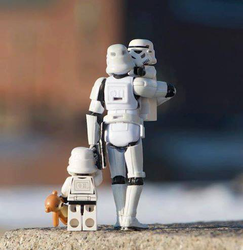 ►   This working document was intended to serve as a support for a conference pronounced in French in the conference Droit et Ethique ( Law & Ethics) of May 31, 2018 in a symposium organized by the Court of Cassation and the Association Française de Philosophie du Droit.  French Association of Philosophy of Law on the general theme Law & Ethics.

►   Summary: It is through the Law that the human being has acquired a unity in the West (I). What religion could have done, the Law also did by posing on each human being the indetachable notion of him of "person" (I.A). But this is what is challenged today, not the personality and the power that the human being has to express his freedom but the unity that implies in the disposition that we have of ourselves in repelling the desire that others have always had to dispose of us. Current law tends to "pulverize" human beings into data and transform into neutral legal services what was considered before as the devouring of others. The legal concept of "consent", ceasing to be proof of a free will but becoming an autonomous concept, would suffice (I.B.). 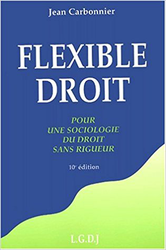