The Economic Impact of Law: a new report about it. And what about Regulation & Compliance? 3 lessons

Full reference: Frison-Roche, M.-A., The Economic Impact of Law: a new report about it. And what about Regulation & Compliance? 3 lessons, Newsletter MAFR - Law, Regulation, Compliance, 24th of September 2020

Read by freely subscribing the other news of the Newsletter MAFR - Law, Regulation, Compliance

On 18th of September 2020, the European Economic and Social Committee (EESC) published a report about the impact of Rule of Law on Economic Growth.

The EESC defines the Rule of Law as the obligation to "all public powers act within the constraints laid down by law, in accordance with the values of democracy and fundamental rights, and under the control of independent and impartial courts". According to the Committee, the Rule of Law thus defined is favorable and even necessary to a durable economic growth especially because instability of regulations, absence of guarantee of labor and property rights, discrimination or non-application of contracts poorly favors or are detrimental for investments and economic agents' productive activities. The EESC observes by the way that countries which respect the Rule of Law grow more rapidly than those which do not respect it. The Committee also insists on the destructive effect of corruption which destroys public services, public action, public institutions on the long run and confidence, increasing inequalities.

Although EESC approves the actions of European Commission to advance Rule of Law in the Union, it however invites the Commission to continue its efforts by giving a more important place to jurisdictions and by protecting better media freedom in a context of rising autocratic forces in Eastern Europe.

We can learn three lessons from this report: 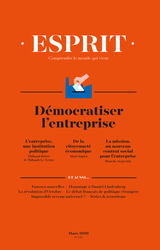 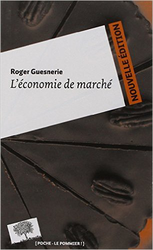 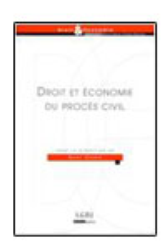 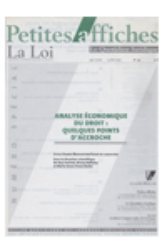 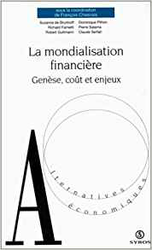