This manual is written in French 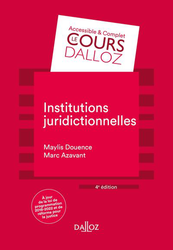 To read (in French) the cover back.

To read (in French) the table of Contents.