This lesson is given in French at Sciences Po (Paris) 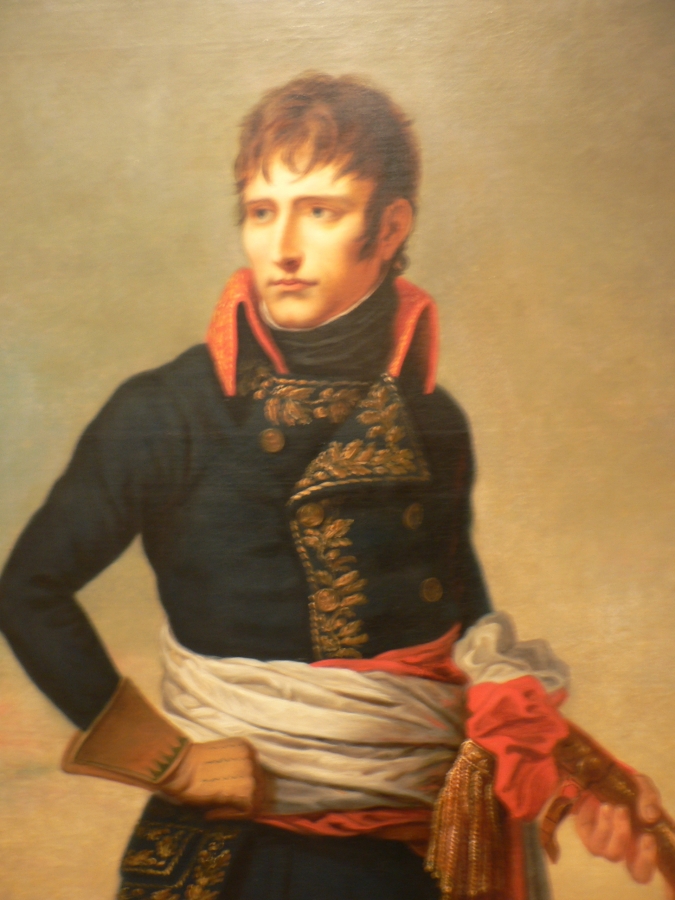 About this lesson, some questions for further