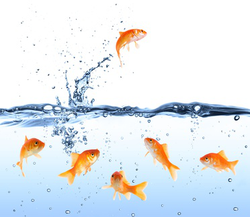 In the traditional scheme, the administration does not need to be independent, since everyone has a sense of the general interest. In the system of regulation, which refers to a theory of suspicion, the regulator must necessarily be independent both from the government and from the operators, because both seek their particular interests (their own utility function).

Independence is defined as the material and psychological condition that allows the beneficiary to decide impartially, that is to say without having to follow orders formulated by a third party, or even be influenced by him. To meet this requirement, the regulator in France takes the form of the Independent Administrative Authority, with conditions for the appointment of members, the functioning of the institution and the allocation of the budget carefully established by Law.

The independence of European regulators is even stronger than in the United States, since they are not part of a check and balance system and as such no one keeps them.

The combination of their power, to which independence contributes, and their irresponsibility have been criticized.