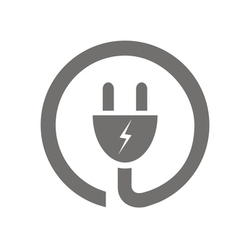 The sector is the first historical reference for Regulation since, independently of the notion of market, it is a set of economic activities which have a technical object in common, for example the telephone, rail or banking. It is precisely because these objects have a particular technicality, for example conveying innovation or presenting a risk, or developing only in the long term, that definitive regulations are put in place, because there is a failure of market.

The breakdown by sector seems to be obvious, for example the post office on the one hand, the telephone on the other hand, and the media on the third. But the evolution of technology means that if one takes into consideration the transmission of information first, these sectors become interchangeable. This is why the primary criterion of technicality that justifies recourse to the sector to define the contours of regulation, the construction of a regulator and its powers, necessarily evolves over time with the technical modifications of the objects in question. This is why, for example, we have chosen to segment the telecommunications sector into around twenty markets, while the minds of the possible merger of regulators of the container and content in telecommunications and the media or that we hesitate between 'interregulation and the merger between banking, finance and insurance, while the entry into the digital "era" would give the idea of ​​a new regulator, while it is difficult to say that the digital is a sector.

The question then arises as to whether the "sector" is an outdated benchmark. Internet and digital can make it think so. The sector, if it is not an outdated concept, is at least for regulation a changing concept, for example in that it must give way to the concept of sector.